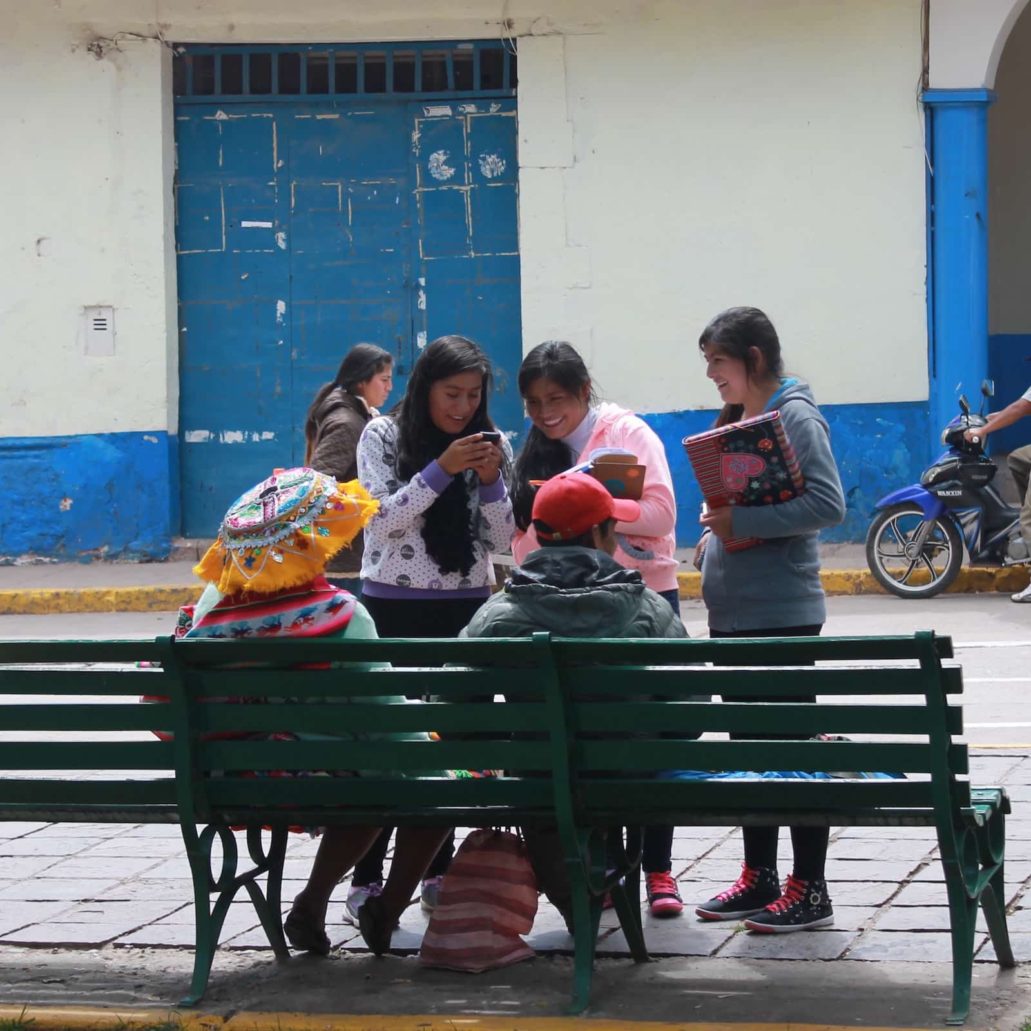 In April earlier this year, seven young girls from West Bengal published media reports on the challenges faced by women in their communities. In an effort to raise awareness for conditions that are generally omitted from mainstream media, Jabala Action Research Organisation and the US General Consulate hosted an interactive event to share these girls’ stories with the public.

From a lack of educational resources to human trafficking to physical assault, the dangerous and unfortunate situations facing girls in developing regions came to life in these reports.

A visual montage showed how they are groomed as budding reporters and covering stories around their localities… Each story was unique about their coverage of events, but they repeatedly hit the audience with the grave insecurity of life that looms dark over women in remote villages. There were stories of women being threatened of assault, woman sold to a trafficker for father’s failure to repay loan, lack of teachers in Anganwadi centre causing children to become dropouts, propping up of illegal hooch stores behind the facade of a tea shop making it impossible for girls to walk freely in that area.

Not only did these seven stories share the experiences of girls in the communities mentioned, they also spoke for the millions of girls and women in the thousands of communities in West Bengal. At Visionaria, we are inspired by these brave girls for bringing attention to the critical issues they face and progressing the efforts to combat them.

In addition, we applaud Jabala and similar organizations for empowering girls and revealing the value their opinions and voices contain. Engaging young girls as reporters not only provides unique perspectives on the plight of women and girls in remote areas, but also can have a stronger emotional and ethical draw to audiences than typical media coverage.

While not a formal journalistic effort, Visionaria programs similarly prepare and encourage girls to speak with more community members about the issues they care about, including Water (access & use), Education, and Indoor Air Pollution. We believe young women are some of the most important participants in promoting change and are consistently impressed by how their efforts raise new questions on critical issues that are often overlooked by male, adult leaders.

We hope to discover and create more media reports, events, and initiatives directly founded on the perspectives and judgments of young women around the world.

What other ways are young people bringing their priorities to light?
How do the youth express their concerns in your community? 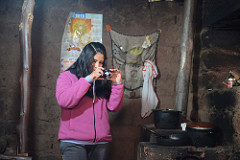 Visionaria photographing a traditional cookstove inside a home in the Cusco Region of Perú (Credit: Chris Carruth)

You can read more about the Jabala interactive session in the article Through Community Reporting.

The Visionaria BLOG features articles and news from Visionaria Network staff, as well as contributions from teachers in our partner network who share their thoughts on education quality + how more students in Peru can and are becoming social innovators in their own lives and communities. Everything #Visionaria and more!